More than ever before outdoor, nature-based play is recognised as instrumental in developing capacities for creativity, problem solving and intellectual development, as well as good physical and mental health.

In addition to helping children to acquire necessary developmental skills and helping to prevent obesity, outdoor nature play provides an opportunity to connect with nature from an early age, and fosters care for the environment as an adult.

With the benefits in mind, many local councils are systematically upgrading traditional playgrounds with natural inclusions, more shade, and newer equipment.

However, while upgrades are seen as desirable, there is rarely a ‘good time’ in the eyes of residents for parks to be under redevelopment – so timing and reliability are always key issues of concern. 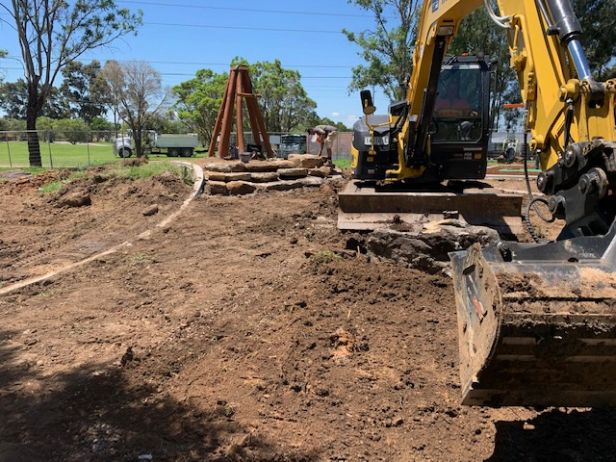 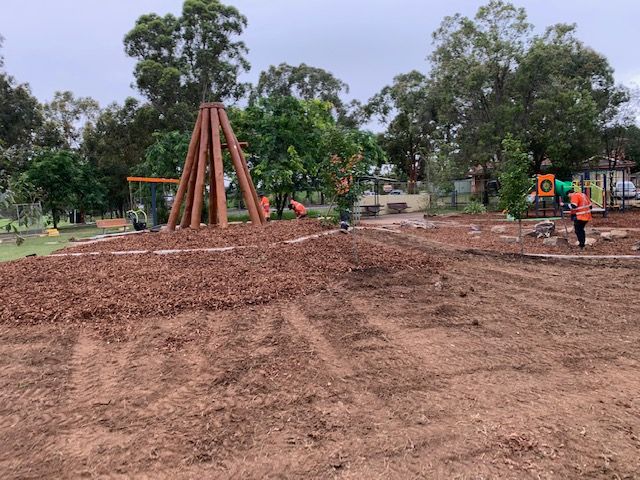 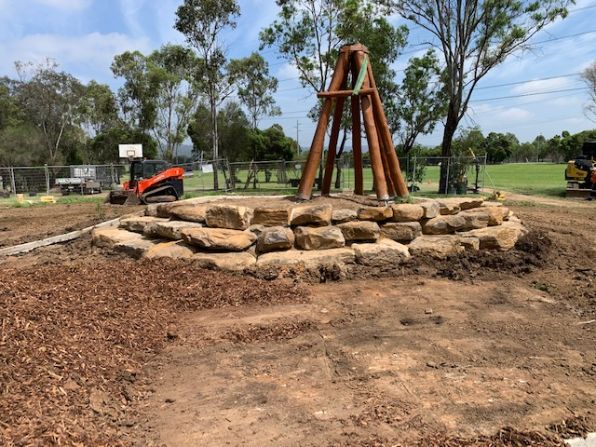 From the outset, the design for the Sunbird Terrace Playground upgrade sought to create a shaded canopy to make the existing playground more usable.

It also prioritised the retention and re-use of natural materials from the site to create an integrated nature play space. More than anything, it sought a quick turn around to ensure even its youngest residents were not left long without a playground.

To achieve greater shade in the short term, artificial shade sails were installed. The Summit team worked in parallel to plant 11 shade trees and 120 shrubs to create a more sustainable, long-term shade solution.

Bush rock was retained to create bush rock steps as part of the nature play space, and the existing 2 T boulders were also relocated within the site for improved usage.

To complete the design, the team installed: 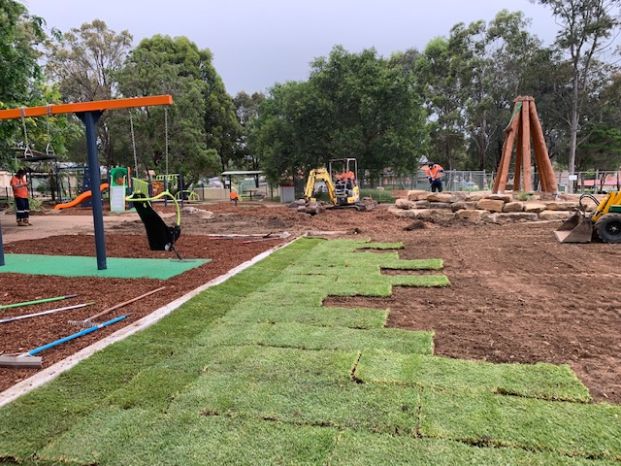 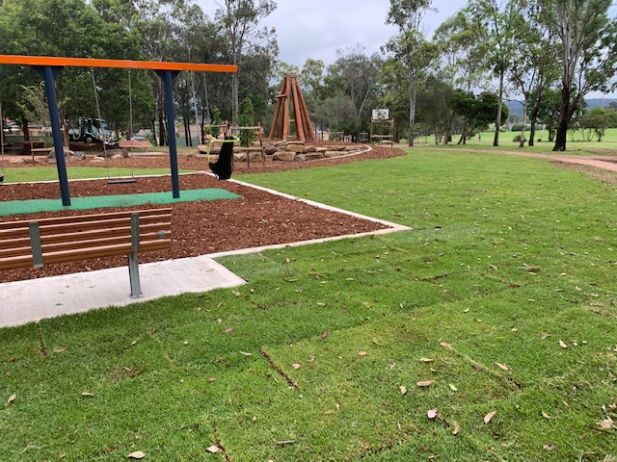 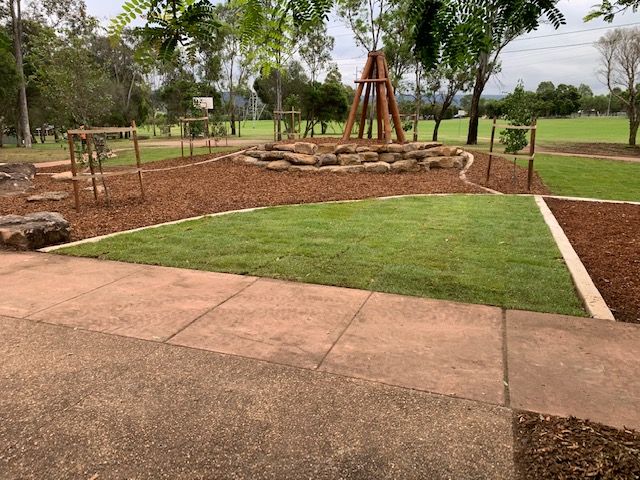 From the outset, the Summit team approached the project prioritising planning and effective project management for maximum efficiency and safety.

As a result of such focused planning, as well as teamwork, collaboration and open communication, the Summit team were able to deliver the upgrade within one week – ensuring the project was successfully realised, on time and within budget.

Penrith City Council was thrilled the playground was able to be officially opened prior to Christmas, shaded and ready to be enjoyed throughout the holiday period by visitors of any age.

Please complete the form below, and someone from our office will be in touch to confirm your needs and arrange a suitable time to assess the work.